When A Leaders Weakness Is Their Greatest Strength 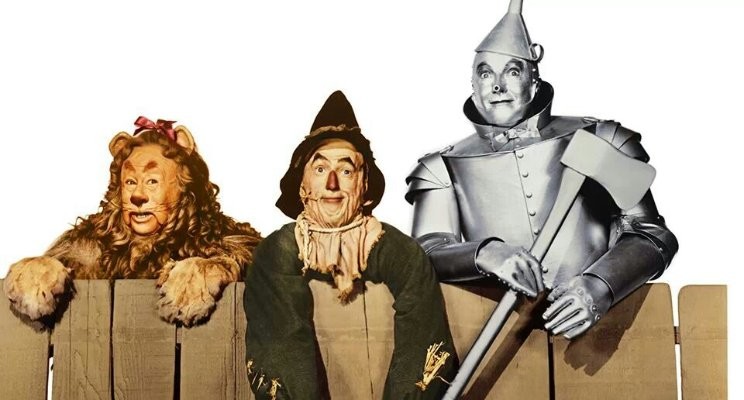 All leaders all flawed.

There I said it.

Well, to be fair we are all flawed.

Sure, leaders are under the microscope and prone to more scrutiny than others, especially in the workplace – but when it comes down to it, if you are a human being, you have flaws.

The good news is that these flaws which for the sake of this article I’m going to call weaknesses don’t have to be a bad thing. Sometimes the strongest feature of something or someone isn’t on the outside but hidden on the inside.

Some of the greatest leaders also had some of the biggest weaknesses. But it possible to turn your greatest weakness into your biggest strength?

In business, knowing your strengths and weaknesses is vital. It can be the difference between success and failure. Remember, you are only as strong as your weakest link. Most leaders identify their weaknesses and take the necessary steps to turn them into strengths which is what they should do if they want to be successful. But imagine if those weaknesses were potentially stronger than their current strengths?

The point I am looking to drive home here is that: it’s essential to one’s growth as a leader to look inside and discover what’s there around who you are – at your core.

(FYI: here’s a great article on the topic of turning your weaknesses into strengths).

Some of the greatest leaders I know would probably fail on any normal character assessment because what many constitute as “core strengths to lead”- are simply not what they use to be successful. In reality their greatest strength was their greatest weakness.

His greatest wish was to have brains for himself from the Wizard of Oz. Despite his perceived lack of brains, the Scarecrow was exceedingly intelligent and resourceful.

He desired a heart from the Wizard of Oz. He used to be a real man and despite his belief that he lacked emotions, he proved to be a kind and sensitive man.

He claimed to be a coward and wished for the Wizard of Oz to give him courage. However, he proved to be courageous in many situations throughout the novel.

Final thoughts: There are many obvious parallels between the characters in the movie and being a leader but the most important takeaway I believe is to: never doubt who you are, what you have and what you are capable of giving others. Don’t wait for your Dorothy to bring it out of you – start today and turn your weakness into your greatest strength.

The floor is yours: Can a leader lead from their weaknesses AND be successful?