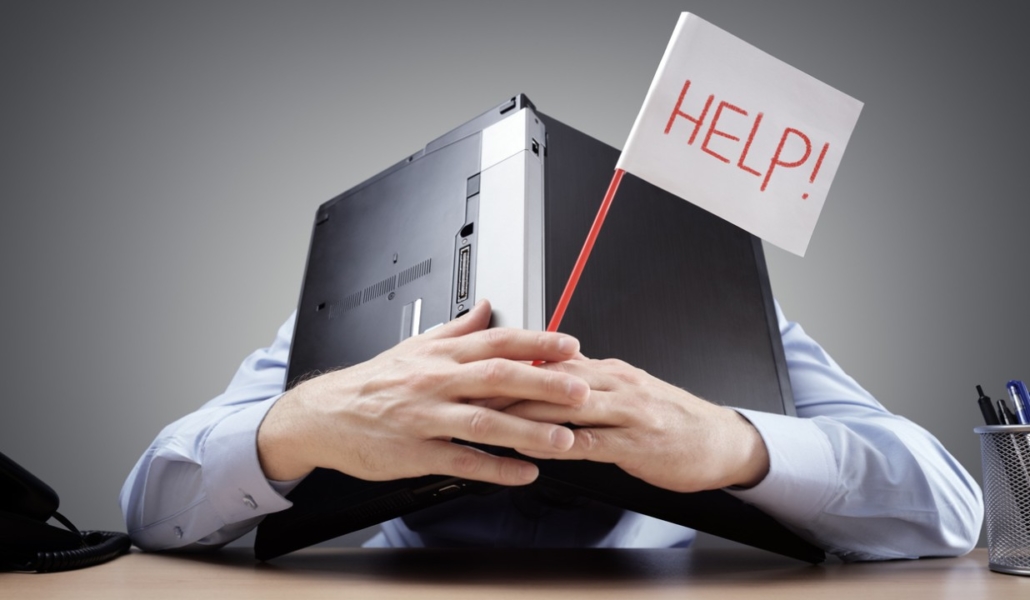 Every day in the U.S. alone, there’s an average of 11 million meetings taking place. That’s a lot of meetings. The average employee will spend over five hours each week sitting in these meetings and over four hours preparing for them, so it’s no wonder why people get easily frustrated when the meeting suddenly goes sideways.

You don’t have to look far for the culprit.

Sure, there could be a lack of agenda or leadership but what I see happen often is someone using a phrase that simply derails the momentum of the meeting to the point of no return leaving a lot of frustrated employees.

You know, certain phrases when delivered in a passive-aggressive manner that either destructs, derails or divides a conversation?

Still not ringing any bells?

Well, there’s one, in particular, that has plagued the workplace for decades (as well as my own understanding) and it’s time to uncover what exactly is happening so as to avoid the next communication breakdown and mutiny in the boardroom.

The winner is of course, “I don’t disagree with you.”

The ubiquitous and sometimes passive-aggressive term that sounds great on the surface but left without questioning can disrupt communication like a weak cell signal.

When someone says “I don’t disagree” does that mean they agree?

Maybe. Why not just say “I agree”?

Maybe they are not sure that they agree in the first place and maybe they disagree?

So why not say “Maybe I agree”?

If it got to a point where the other person wasn’t sure what they thought, maybe they agreed or disagreed, would it be better to just say “Maybe I don’t disagree”?

Confused yet? I know I am.

Let’s take a closer look to fully understand what is being said, and of course what isn’t with this phrase.

So, What Does It Mean?

I think this particular phrase “I don’t disagree with you” has sabotaged more meetings then people realize.

And you want to know why?

Because most people don’t know how to react to it.

The truth is, it’s quite disarming and at the same time powerful but if you aren’t clear on what it means, it can simply come off as (potentially) passive-aggressive.

I did a lot of research to try to unearth this mystery and here’s what I found. According to a Huff Post article I found, it means:

According to yet another definition:

Here’s what I believe is the best way to approach this phrase:

Is It Okay To Agree To Disagree?

The immediate answer is yes. Of course, it’s okay to disagree with someone.

The real question is how you do it. There will undoubtedly be times where you and someone else will reach an impasse, stalemate, draw or simply but heads.

Arguments will happen all the time, especially on topics two people or parties are passionate about. Trying to tame another person’s passion is like expecting a bull not to rush you because you are vegan. Don’t be foolish and waste your time. If you know you can’t move forward, remember this:

Agreeing to disagree means coming to an understanding with someone you disagree with. When you agree to disagree, you accept that neither of you is going to change the other’s mind.

Agreeing to disagree doesn’t mean you have to give up your opinion. On the contrary, you simply recognize other people’s rights to hold a different opinion. You just simply agree not to argue about it anymore. You can always revisit the situation after some time has passed.

How Do You Disagree Respectfully?

The ultimate key is about disarming the situation and intentionally not making it worse. Easier said than done, especially when we are emotionally charged or feel passionately that we (or our opinions) have been ignored, invalidated or simply dismissed.

Sometimes it’s really not worth it, but if you simply can’t keep your mouth closed, below are a few critical tips from by Susan Heathfield:

The full article “15 Tips for Successful Disagreement at Work” is here with many more powerful tips.

IN CONCLUSION: All people have opinions on many topics. Not all of those opinions are based on logic or even something close to it. People might form opinions based on emotions or past experiences from all aspects of their life. For that reason, people will often have differences of thought and opinion. It doesn’t necessarily mean one person is right and the other person is wrong. Disagreement in the workplace is inevitable and oftentimes unpredictable, how you handle your response doesn’t have to be.

The Floor Is Yours: What other phrases derail workplace collabortation?