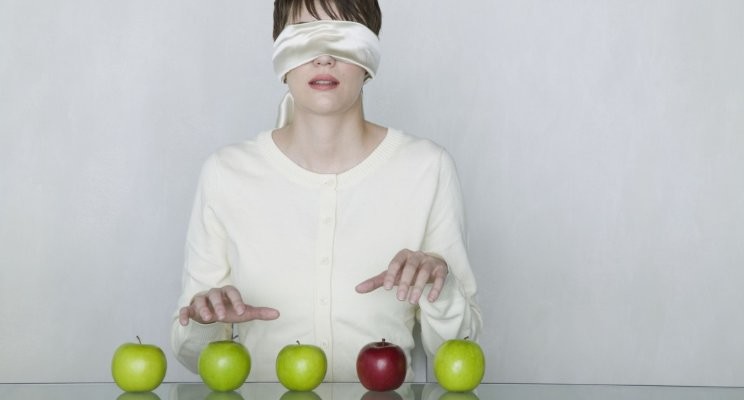 It was great when we were kids but no so much now as adults. We live in a world where we are pressured to make so many quick decisions. Some unconsciously; while other are direct and in the moment. Others we simply agonize over for an undesirable amount of time. The good news is that it is possible to make better choices. The key lies in understanding what choice is and how it works.

According to the Merriam-Webster dictionary, “choice” is defined as:

THE BRAIN BIAS IN OUR DECISIONS:

Everyday we make close to 35,000 conscious decisions. We choose actions and form opinions via mental processes which, are influenced by biases, reason, emotions, and memories. Despite being capable of using our brain to do miraculous things, our emotions often get the better of us. Here is a fantastic article that discusses in more detail the emotional aspect of the brain and the role it plays in choosing. The emotional part of our brain is vulnerable and easily influenced into making errors and cognitive biases.

In psychology, “bias” also refers to behavioral tendencies that affect how we reach conclusions and ultimately make choices. Here are four biases that unconsciously affect how we make decisions.

According to TED Talk expert and professor at Columbia Business School, Sheena Iyengar states the case for our indecision when forced to make choices is due to “choice overload.” Her TED Talk “How To Make Choosing Easier” is amazing and is easy to follow. She lays out a process for making the act of choosing more engaging and easier. Her research is pretty clear:

So there you have it. Probably nothing you didn’t already know. We simply live in a world bombarded with so much stimulation that our brains essential shut down.

WHAT TO DO ABOUT IT:

I honestly got stuck with what I thought would be the best solutions to provide you. In my research, I found many different theories and approaches on how to actually make better choices. Below are 2 different options for you to review and consider trying. The choice is yours to make (pun intended).

OPTION 1: A 7 Step Process and one that I believe makes a lot of sense. The complete steps for each can be found in the original article here.

3. Don’t worry about finding the “best.”

7. Do a postgame analysis.

OPTION 2: For those of you who don’t like “steps”, here are 8 different strategies with various applications that can be used when and how you see fit. They can be found in this article here.

Final thoughts: As with anything that’s important in life, this too will take time but the only way you’re going to get better, is by practicing making decisions every single day. As soon as you start making this part of your daily routine, so will the increase in your confidence, speed and decision making ability.

The floor is yours: What’s your tip for making better choices?