Practicing Mindfulness: 20 Reasons Why You Should Live in the Present 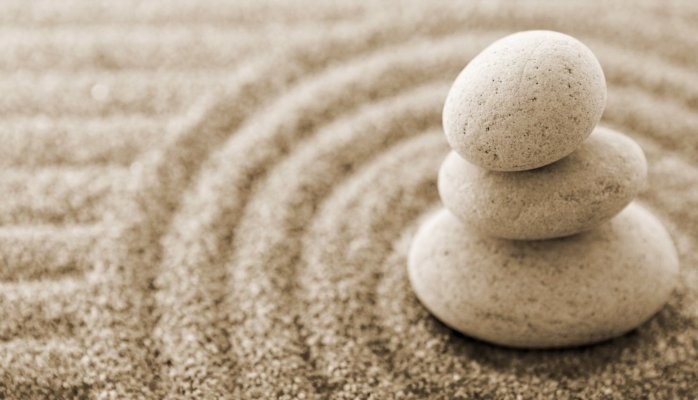 Having trouble living in the present moment? You are probably not alone. The fact is millions of people everyday struggle with how to have more happiness, success, money, love, laughter (and many other things) in their life while removing less stress and negative energy. Let’s face it, who wouldn’t want that right?

So what is mindfulness? Mindfulness is a state of active, open attention on the present. When you’re mindful, you observe your thoughts and feelings from a distance, without judging them good or bad. Instead of letting your life pass you by, mindfulness means living in the moment and awakening to experience.

There are many ways to achieve this and practicing mindfulness may not work for everyone, in fact this article is less about what mindfulness is and how to practice it and focused solely on the benefits it can have on your life should you choose mindfulness as your path to a better life.

A quick reminder, there are no shortcuts or simple solutions. Each person will ultimately have to find their own path and what works best for them. Mindfulness does indeed work but it may not be for everyone.