How To Protest With Purpose 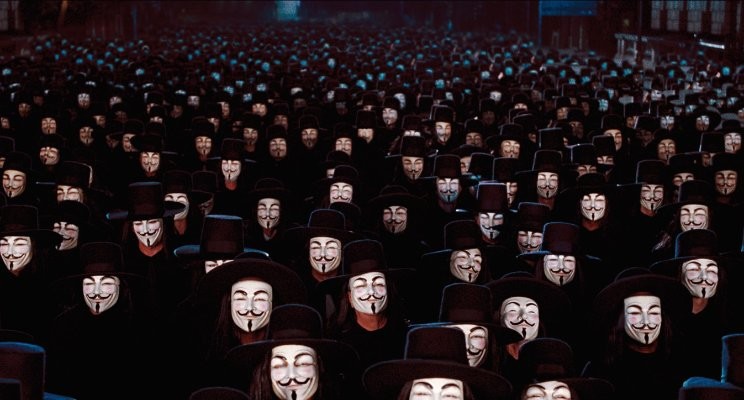 Article 19 states that “Everyone has the right to freedom of opinion and expression; yet not every one receives it. This right includes freedom to hold opinions without interference and to seek, receive and impart information and ideas through any media and regardless of frontiers.”

My first memory of protesting anything was like many, I was young and it was me against the world.

It was more like me against my parents and some weird vegetable lurking on my plate staring at me, eyeballing me and ultimately standing in my way of any dessert.

As I grew up, my exposure for what protesting looked like changed quickly. Writing this now, I think of the TV Show “What’s Happening” and a somewhat now famous and cultish episode “No Roger, No Rerun, No Rent” that stuck with me all these years. Yes, sitcoms of all generations have shown what demonstrations can and should look like but what about real life?

Standing up for something isn’t only about our personal beliefs but the beliefs we share with others. This became increasing clear as I got older.

It’s 2017 and this young century alone has been the stage for some of the most talked about protests regarding equality on race, religion, education, marriage, police, war and of course politics. I have personally been active in many of these issues as I feel strongly that if we don’t speak up, no one will hear us.

All of this got me thinking it was time to write an article on this subject. So, if you are thinking about organizing, standing for, sitting down or marching forward in a protest – here is what you should know and do to ensure it has purpose.

WHAT is a Protest:

Webster’s is always great but let’s actually clarify the difference between a Protest vs. Demonstration (vs. Revolution):

Protests are commonly comprised of the following individuals and/or parties:

Much to my surprise, as I was researching this article – there wasn’t a lot of information that was legitimized and non-contradictory of what the greater statistics had said on this topic. Here is what we do know thanks to an excellent article from The London School of Economics and Political Science. According to the Head of the Sociology Department at the University of Amsterdam, there are 5 factors that influence (by social context) why people protest:

There are literally hundreds if not thousands of reasons to protest. Here is but a small list of some of the most common:

Last but certainly not least, is how to actually protest. Whether you are the organizer or a participant, there are some key aspects worth knowing and understanding before engaging in a protest.

Final thoughts: Whether it’s personal or professional, we are all hard wired with certain principles and a belief system which we hold dear to ourselves. This foundation is what sets the course for what you’ll say, where you’ll say it and just how much attention you are willing to give to yourself, the cause and those around you. If you are interested in creating a protest, here is a simple step-by-step plan to get you started. Hopefully moving forward, you will be better informed the next time you want to stand up, sit down, march forward or speak up.

The floor is yours: What issues are you willing to fight for?