7 Phrases That Kill All Brainstorming Sessions 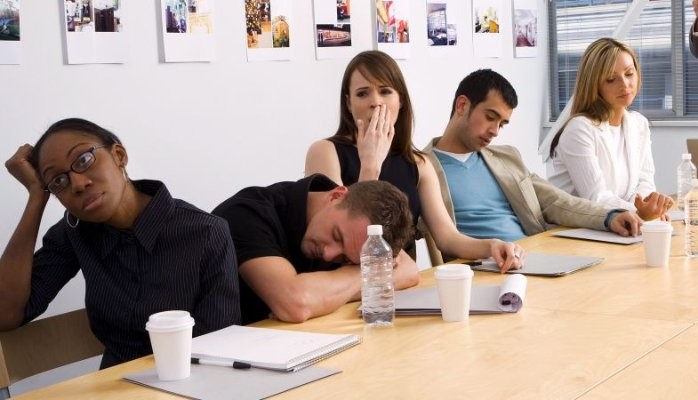 buzz • kill   / noun :  a person that ruins an otherwise enjoyable event or moment. Known to lurk under the bright fluorescent bulbs shining down in the workplace.

No matter how hard you try, a “buzz kill” or sometimes referred to as a party pooper or killjoy are everywhere – especially in the workplace. Like a mosquito feeding off a person’s blood, these individuals feed off of brainstorming sessions where the ideas are plenty. As a recovering creative director from the ad world I witnessed firsthand how these 7 phrases can take down the best and brightest in the room.

Final thoughts:
There were plenty more phrases that came to mind such as: That’s Too Risky, That’s Not Our Job, What If They Don’t Like It and I’m Not Sure It’s The Right Direction but ultimately, they were all variations on themes around timing, money and fear of the unknown.

It’s in your DNA to judge and assess but if you happen to work in an industry where you’re required to generate new ideas, here’s a great article showcasing how the likes of Nike, Etsy and Minecraft create new ways of thinking and find inspiration. Like a good mosquito repellent, keep an eye out for these killers and you will increase your possibility for a successful meeting.

The floor is yours: What phrases have killed your meeting?

Please leave your comments below as your insights are greatly appreciated and a learning opportunity for everyone reading this article.