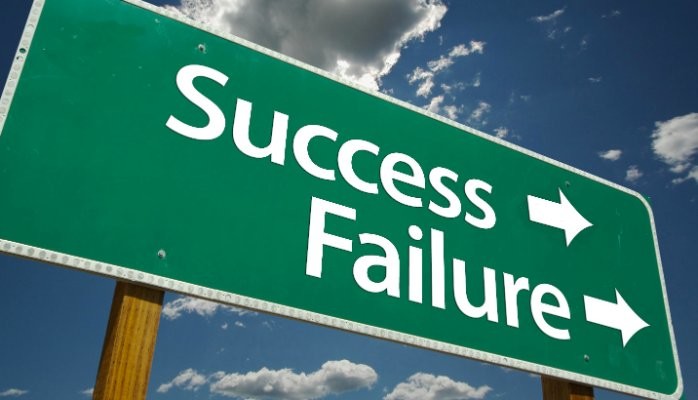 “Success is not final, failure is not fatal: it is the courage to continue that counts.” – Winston Churchill

Whether you like to hear it or not, failing is part of the process of life but the true value in failing comes from the lessons we learn along the way. Throughout time, many (now) famous and extremely talented people failed miserably before succeeding. The list is actually quite impressive; here is just a few of those people:

“There is only one thing that makes a dream impossible to achieve: the fear of failure.” – Paulo Coelho

Edison once said that it was “ten thousand failures” that led to the final success of a working light bulb. Therein lies the true lesson about failure: always be moving forward regardless of failure or the number of failed attempts. Here are 5 more great lessons about failure directly from some of the most successful and innovative people on the planet.

Failure can be many things to many people but ultimately it’s up to you to decide if it will be a breakdown or an opportunity to have a breakthrough. The beauty is, you get to choose and the power lies solely in what you believe.

And if you still needed some convincing, remember that neither Jobs, Gates, Lincoln, Disney, Ford or Edison had a college degree and they turned out “okay.”

“The only real mistake is the one from which we learn nothing.” – Henry Ford