5 Lessons On Leadership From ‘The Daily Show’s’ Jon Stewart 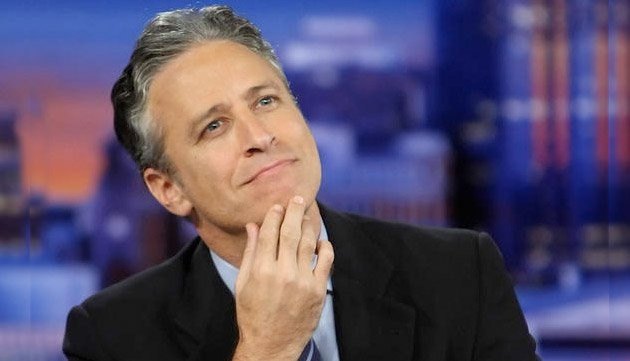 Jon Stewart is arguably one of the best, brightest and undoubtedly funniest journalists on the planet. He has won the hearts and minds of millions throughout his epic career along the way surprising the masses with his wit, charm and unremarkable brilliance. If you have had the pleasure of watching his show then you know he is far more than just quick puns and physical comedy.

Stewart is the real deal, plain and simple. He paid his dues along the way which is in part what makes him humble today even though he is the highest paid new anchor on TV making around 25-30 million dollars a year, has won 18 Emmys and a Grammy.

Many people know of his stand up roots braving the unruly and sometimes unforgiveable audiences across the comedy club circuit but few know that before comedy, he worked a myriad of jobs from contingency planner for the New Jersey Department of Human Services, a puppeteer for children with disabilities, and soccer coach at a Virginia high school among others. These jobs alone portray a selfless man, a man who at his core – loves to give back and provide to others.

This brings me to why I am writing today.

In many ways Jon Stewart is undeniably the epitome of a strong leader and displays certain traits that we could all learn from in making us more successful.