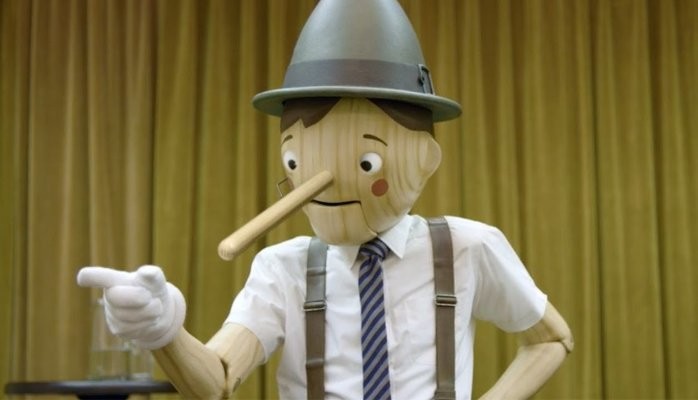 We live in a world where we are bombarded, seduced and some might say hypnotized with what success looks like. It’s quite easy to fall into this trap without even being conscious it’s happening to you. In reality, there are plenty of misconceptions and lies we begin to believe that sabotage our efforts to becoming successful. The truth is, there is no one single great secret to success but there a certain lies mentally strong people know to avoid and recognize how it will sabotage their performance in achieving their goals.