Embrace The Fact You’re Going To Give Up. Here’s Why. 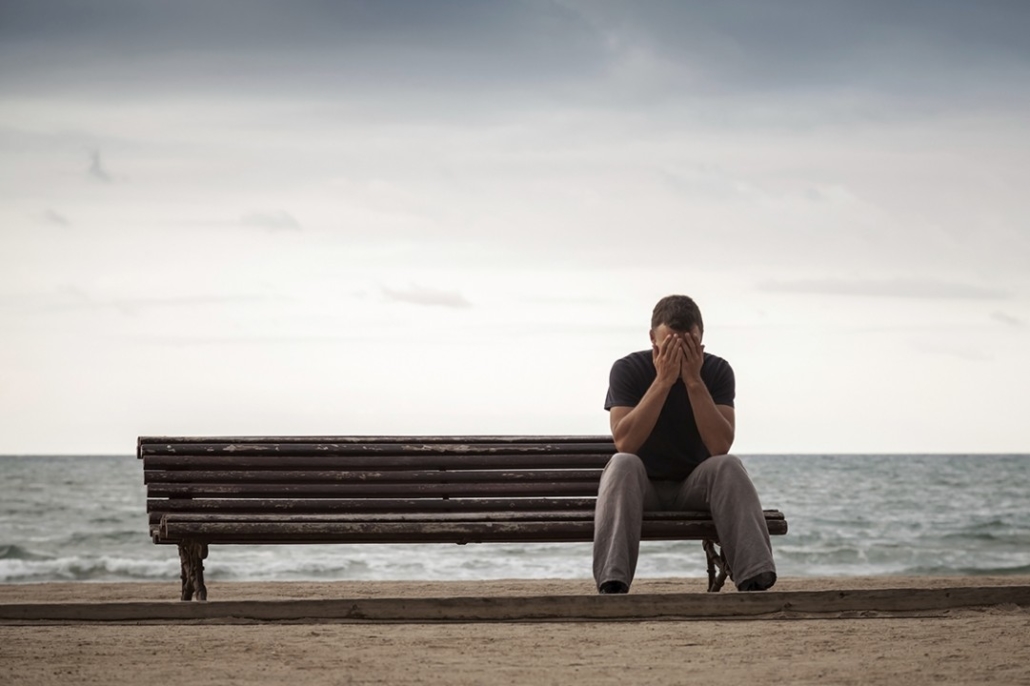 News flash: Technology has made us (more) impatient.

Who hasn’t stood in front of their microwave, waited for an Uber or stood in line for something and shouted, ‘hurry up’. We have become spoiled for choice and we are still not happy.

It seems the faster our access to anything, the faster we seem to believe we should have it. It’s made us lazy and impatient. We’ve become a society of simply giving up because we don’t get it fast enough.

We have high-speed internet access all the time. We have access to all the world and its secrets in a flash. Yet, we still complain. Why?

You sent a text but the little ball is spinning and suddenly the phone is crap and technology is crap and your life is ruined.

Why do we think that we are owed something?

People seem to want things when they want them without putting in any effort on their end. In a world where everything is continually coming at us faster, perhaps we are just tired of trying to keep up.

We likely all know someone who seemingly had it all going on and then just walked away. Maybe a promising music career or a university degree. So the question remains, “why do people bail when it appears they are on the brink of success?”

Maybe it’s the fear of the unknown, and for many people, it’s easier to simply not ever know the true outcome than face the truth.

The fear of success is real. Many people expect to fail and believe that those in their social and family circle expect it, too. Sadly, it’s easier (and far too common) to fail and say, ‘oh, well. I tried’ than to follow through with something.

To finally succeed at something albeit personal or professional should be a celebration. So why do people bail at the last minute? Not only is it often easier, but it’s what we have come to expect of ourselves. True, some people don’t like to celebrate things but that doesn’t mean it should go unnoticed.

The flip to celebration means that your new-found success comes with it new expectations on us. You’ve accomplished something – now what are you going to do? It’s as if the window to acknowledge yourself closes quickly. No matter how you slice it, the fear of what’s next can be too much for people.

There is risk involved when we choose to complete something and the fear of winning or losing can overwhelm some people. The choice for them is to stop just short of the finish line.

What other people think of us or how they see us has a massive influence on many people. The fear of letting them down can be too much and it may be easier to have people see us fail early on in the venture than later when there is more at stake.

Also, if we are used to having people close to us tell us we are not good enough or we lack the ability, we start to believe it. In a way, we allow them to be proven right when we pull out of our journey, thereby giving them our power. Don’t do this. It undermines your ability while empowering their insecurity of you doing something that they aren’t confident in themselves to take on.

Fun fact: each generation has had it easier than their parents.

Parents all realize this and want their children to have things they never did. I know I do. When we are given too much too easily, we lose the drive and desire to work for it. Once we hit the real world, we fail quickly because no one is there to just give us want we want.

We also may give up on something because it seems too difficult to even start. Take getting your master’s degree for example – which could arrive DOA due to the overwhelming amount of work and costs involved. It’s just easier to follow a different, easier path.

Far too often, people give up on their own dreams and follow those that someone else wants them to do. Of course, it’s not what you want and there’s a high probability you will likely pull the plug.

Another reason we give up and stop is that there are not enough rewards. Real-life doesn’t have a like button, so if you had a particularly hard day and are not receiving enough pats on the back, it may seem to you like it’s just not worth the effort.

Real-life is hard. It’s thankless and dirty and unfair at times. It’s what makes us who we are. Getting through the hard bits makes the good times all that much better. Work hard and the rewards will follow.

IN CLOSING: Being afraid is a good thing, embrace it. Pushing through your fears is what makes you a better person. Overcoming one barrier only prepares you for the next. Giving up is the easiest way, but who wants easy? I don’t, do you?

The Floor Is Yours: How do you push past your fears?

{Add Your Comments Below}

Joshua Miller is a Master Certified Executive Coach, creative leader and bestselling author. His career spans both the advertising world and the world of leadership. In advertising, he was the creative lead, responsible for the campaign strategy for Fortune 100 brands. Today, he is an innovator, supporting the executive development and change management for many of the same companies.