10 Signs Someone Is Lying To You 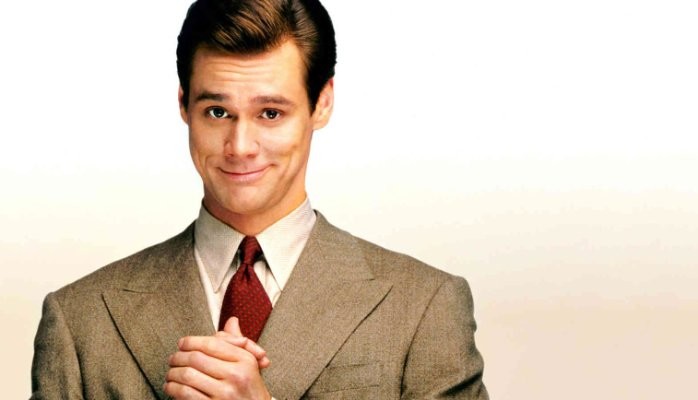 I have been working with people for almost twenty years professionally but throughout my entire life, I was always fascinated and drawn to human behavior and understanding why people would do certain things in their life. This natural curiosity encouraged me to strengthen my intuitive skills as well as build upon my observational strength upon meeting and speaking with people. This is a topic covers certain areas that I am most passionate about; people, neuroscience, human patterns, beliefs, behaviors and last but not least – leadership. There are numerous studies, tv shows and even movies that have touched upon this topic and this article is a culmination of what I believe to be some the easiest and most practical tips and signs to spot if someone is lying to you.

It’s important to remember that no one nonverbal cue can or will tell you everything you need to know. This truly is both part “art and science” and requires a substantial amount of patience, practice and presence on your part to fully understand if what you are seeing is accurate.