3 Reasons Your Company Has A Weak Coaching Culture 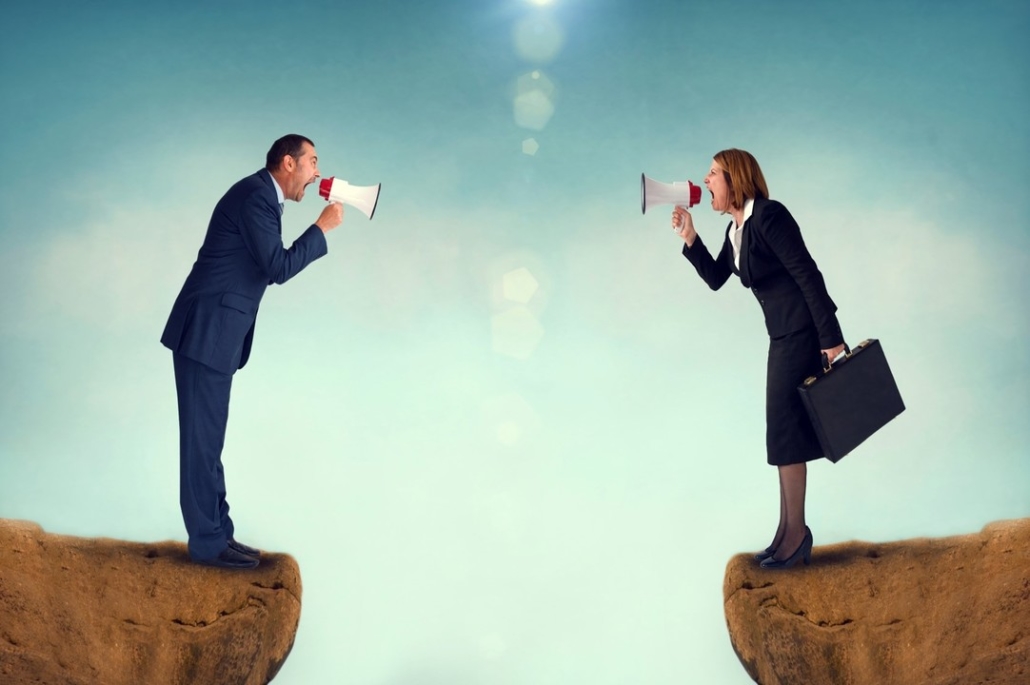 There, I said it.

Okay, maybe not all leaders – but many of them are guilty of being overworked, under developed and lacking adequate time management skills, which as a result doesn’t allow them take the time to truly listen to their people resulting in some bad habits as a people manager.

So why is this important?

As a coach, you must be able to stay present, engage others through powerful questions and then wait long enough for a response from the other individual. Coaching is not about being right or knowing the answer, it’s about guiding the other person to the place where they can discover the answer on their own. Coaching is not about giving direction, leading the witness or bullying the other person into action.

If a leader doesn’t feel equipped with the necessary skills or training to do this, you won’t be creating a coaching culture…but rather a demanding one.

I’ve been writing about coaching for almost as long as I have been a coach and if there’s one thing I have witnessed, it’s the rise and fall of coaching cultures within organizations. It’s no secret that many companies want to create an empowering and impactful coaching culture but the odds of its success are not always clearly outlined. Last year, in my article “A Coaching Culture: Why Leaders Struggle As Coaches (Part 3)” I wrote about what it takes for an organization to seriously consider building out a coaching culture and the strategic work that’s involved, now I want to discuss “why” it isn’t working out (or working out as well as you would hope).

If you are one of the few organizations whose been trying to stand up a successful coaching culture and has experienced more failures than successes, don’t give up just yet. Although giving up may be the easiest of options, it’s worth first diagnosing what’s blocking your success.

Unfortunately, the decision to create such a culture can stem from a variety of places none of which are ideal if the goal is to create a successful coaching culture. Often times, the directive comes from the top down and the person or persons responsible for carrying out this initiative are either ill-equipped, ill-educated or ill-advised on how to execute effectively.

What comes next is something I have witnessed firsthand and all too often.

An organization sends a group of their pre-selected leaders to a workshop to learn a variation of one of the basic coaching models (usually called GROW) and then expect them to walk away prepared to coach anyone and anywhere. This is both fundamentally wrong and a disaster just waiting to happen. Organizations need to view this type of project like any other change initiative, using a systematic and strategic approach that’s been thought out well in advance and mapped to both a broader vision around the company’s talent development philosophy and roadmap.

“Changing culture is not as easy as changing your outfit”

Some basic questions organizations should consider before embarking on creating a coaching culture:

Here are three common reasons many organizations fail when it comes to successfully standing up a coaching culture:

The Framework Is Weak. Just as you can’t train anyone to be a coach if they aren’t interested in being one, you also can’t throw any coaching model into an organization and hope it sticks. GROW is widely used as the go-to model for many companies looking to train the trainer or introduce coaching within their functions and culture. The reason is obvious, it’s easy to understand and in theory apply but that’s where it falls apart. More times than not, the tool is introduced with the majority of time spent on what it is vs. how to use it. Having any model with little to no direction on its application renders it useless and potential harmful to others. It’s called coaching, not modeling. The coach is responsible for supporting the other individual’s growth and change, not the model. A good (or even great coach) will be able to see the potential in any model and decide how and when to apply it.

The Coach Is Weak. If your leaders training isn’t great, then don’t expect greatness from your leaders. Common challenges for coaches (at any level) right out of the gate is a common lack of presence. Being present is everything as a coach, and from there is where you (the coach) can actually go to work. When a coach isn’t properly trained, they are going to rely on what it’s comfortable and familiar which is typically the opposite of coaching. I see managers all the time with the best of intentions of actually looking to coach but in reality they are directing, giving advice or sometimes consulting. Coaching isn’t a check mark in a box, it’s a commitment to another person’s greatness to ensure they’re in check.

The Accountability Is Weak. I always tell my clients that the true value of the coaching work we do will come the moment the session ends and you go back to your life and apply what you learned. The same holds true in the workplace. The leader/manager’s duty as a coach doesn’t end when the session ends, in fact that’s when it begins. Holding your coachee/employee accountable to what was covered in the session, discovered through conversation and committed to before the next session is critical. People who receive coaching are usually lacking follow through (amongst some other common blind spots) and the best way to aid another person’s accountability is to demonstrate your own. Being accountable to your employee is about owning your integrity. You can’t expect someone else to follow through if you don’t.

The floor is yours: How important is coaching to your companies’ culture?

Joshua Miller is an executive coach, creative leader and bestselling author. His career spans both the advertising world and the world of leadership. In advertising, he was the creative lead, responsible for the campaign strategy for Fortune 100 brands. Today, he is an innovator. He’s supporting the executive development and change management for many of the same companies. Joshua is a Master Certified Coach trained with the International Coaching Federation and CTI (The Coaches Training Institute).