Death To The Social Media #Influencer 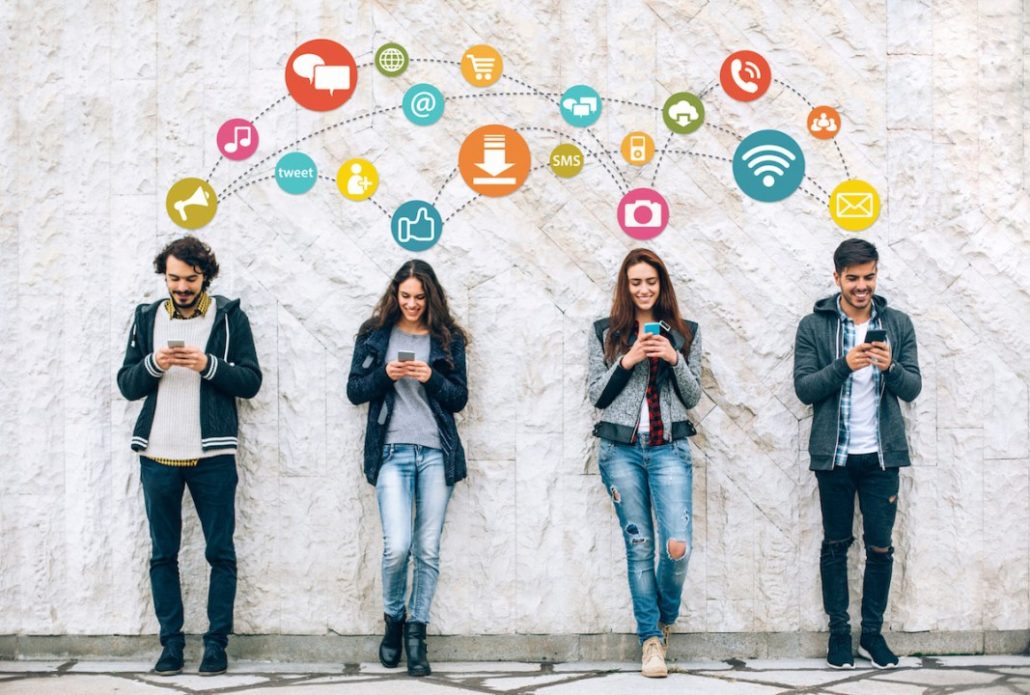 The term influencer used to be connected to large corporations, big firms or a particular product. Now, it’s attached to individuals themselves. Now it’s not just a term to refer to someone, but a highly sought after occupation. Or is it?

Why are people so concerned about what someone else thinks?

Why can’t people just make up their own minds?

How did this all become so lucrative and why does everyone want to become an influencer?

You can’t go anywhere anymore without seeing people glued to their screens. In restaurants, on public transportation, at their desks at work. Well, it would only be a matter of time before marketers took advantage of that.

It stands to reason that a generation of people who text each other while in the same room would also start taking advantage of that captive audience, as well. It might start with a goofy video of someone being pranked or a cat meme, but soon it takes off into influencing their followers.

Sadly, people don’t talk to each other anymore.

They would rather communicate with their screens and just stay home. Social media has made an entire generation very anti-social.

Nowadays, we have young Beliebers in their room posting jam sessions suddenly getting thousands of followers. Those followers attract product makers and all of a sudden they wield the power to sell stuff…lots of it, without ever leaving their room.

Some influencers will post a picture on their Instagram account and if it doesn’t get 20,000 likes within half an hour, they take it down. Many of them pay for likes, followers and comments. We’ve become a world of vanity metrics and verification badges. People place their entire self-worth on how many people like a picture of their lunch

People can’t make up their own minds. Often, they start following someone because their friends do. Or one of their favorite celebrities told them to and now you hang on their every word and recommendation.

Some people depend so deeply on what a few people have to say about a particular brand or product, they can’t live without it.

It’s one thing to buy something because your favorite singer is promoting it, they are paid to do so. It’s another when a total stranger who managed to garner a lot of followers is telling you what to eat or wear.

It’s gotten to the point where the term influencer is now broken down into categories depending on how many followers and how much money they make.

Do you want to look and sound and smell like everyone else? Of course not. That’s not how you express your individuality.

Go against the trend and the popular choice.

It’s actually very brave to step away from the trends and express yourself the way you choose. Wear what is comfortable and what makes you happy. Eat what you want, not what a pseudo-celebrity thinks you should.

Maybe, just maybe it’s far cooler to not follow the lemmings off the cliff. Maybe, you can be far more interesting by expressing yourself in a manner that makes you happiest.

Take a moment and look up from your screen. What do you see?

Find the people who are also looking around, doing their own thing, not giving two emoji poops what anyone else is doing. Them. They are the ones who have broken free and reclaimed their power from online to off.

While influencers on social media may be raking in money right now, what happens next week?

Will they still be relevant?

Will they have dropped down below 100,000 followers and fallen right off social media altogether? What then?

How will you know what kind of toast to eat or shirt to buy?

IN CLOSING: Rather than be influenced by a bunch of people you don’t know and will likely never meet, why not just do what you want. Buck the trend, break free from the sheep following the next avocado toast craze and find your own path.

Maybe you will find out you never really liked avocado toast, skinny fit jeans and Boba tea after all. It’s so much more satisfying to discover yourself than allowing someone else to define you. In the end, the most important like you will ever receive is from yourself.

The Floor Is Yours: When is it OK to call yourself an “Influencer”?

{Add Your Comments Below}

Joshua Miller is a Master Certified Executive Coach, creative leader and bestselling author. His career spans both the advertising world and the world of leadership. In advertising, he was the creative lead, responsible for the campaign strategy for Fortune 100 brands. Today, he is an innovator, supporting the executive development and change management for many of the same companies.